Editor’s note: Get this weekly recap of TechCrunch news that any startup can use every Saturday morning by email (7am PT). Subscribe here.

A specific type of small startup has a window to raise crowdfunding in a somewhat less regulated way than normally required in the U.S., based on a temporary set of rule changes by the Securities and Exchange Commission announced this week. Excited yet?

The new terms are generally geared towards the millions of mom-and-pop businesses that were the intended recipients of the PPP grants, who did not actually receive those grants as needed, as Jon Shieber covered on TechCrunch this week. However, this grim fall-back measure to stave off disaster for a key part of the economy is also a way for small startups to start creating jobs a little faster, potentially. One of the main adjustments: if you’re looking to raise between $107,000 and $250,000, you don’t need to have your financial statements reviewed first by an outside auditor. Instead, the SEC says you just need “[f]inancial statements of the issuer and certain information from the issuer’s Federal income tax returns, both certified by the principal executive officer.”

The catch is you still have to follow a long list of other do’s and don’ts provided by the SEC, such as being in business least six months prior, and clear disclosures to investors about your financial reliance on this “relief.” The temporary permissiveness is set to expire by August 31. 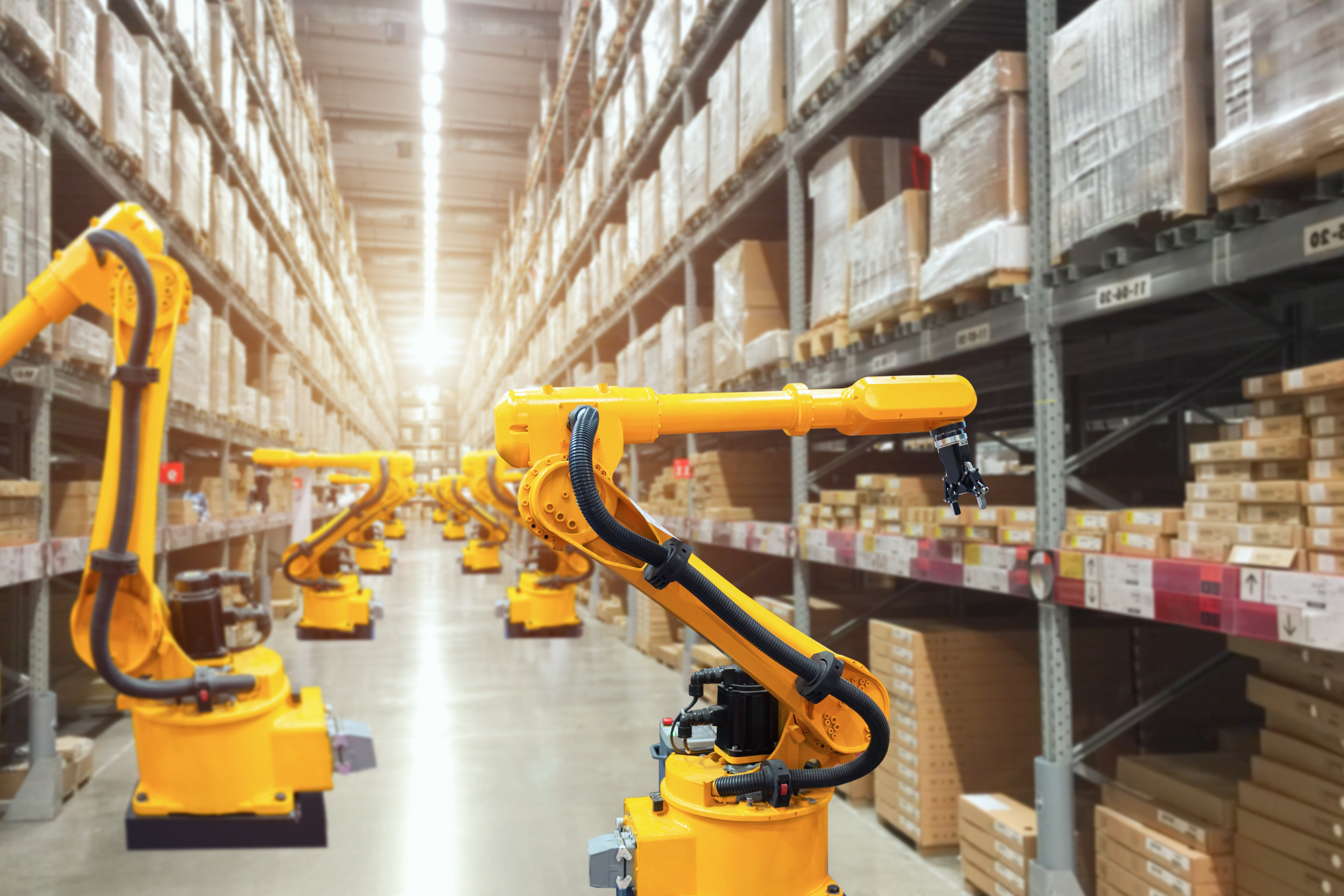 Investors bet big on robotic automation during the pandemic

Automation will happen at an even more foundational level than one might guess as supply chains try to resolve huge new types of kinks. Here’s how Shahin Farshchi of Lux Capital describes it, in a sample from one of our investor surveys on Extra Crunch this week.

COVID-19 revealed that our just-in-time manufacturing and logistics infrastructure cannot react to unexpected change. We expect the best practices of tech companies: rapidly adopting new tools and quickly iterating on their products and processes to become common in the realm of manufacturing and logistics. Engineers will be handed credit cards to try the latest tools, building on open source will be widely embraced, and making bets on products from startups will become the norm in this industry which has its roots in the industrial revolution.

Where are the opportunities? Here’s DCVC’s Kelly Chen:

Despite the storm, we are optimistic about a number of things:

We also published a survey on media startup investing this week, and another on gaming technology infrastructure. 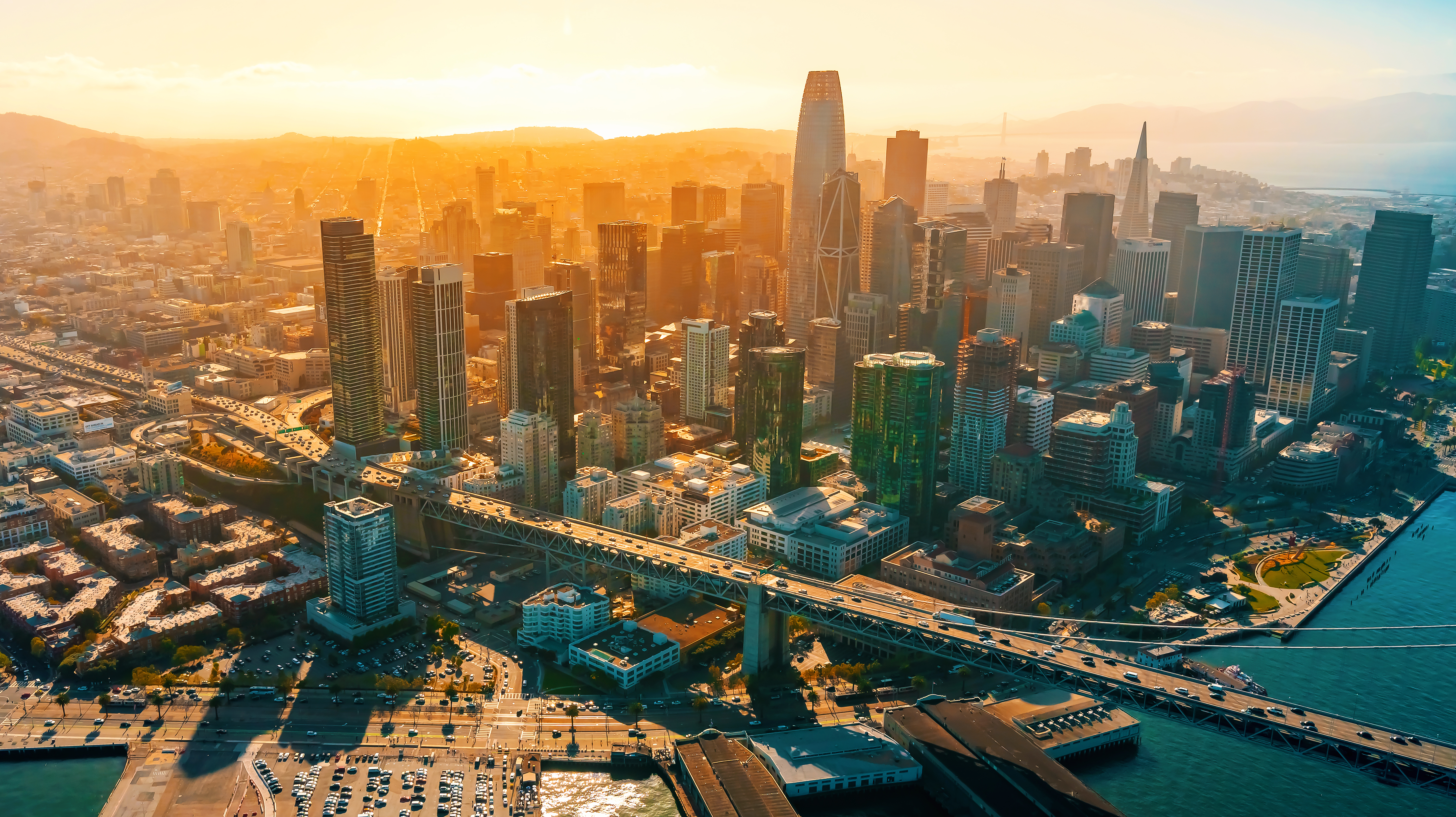 The benefits of a commercial real estate collapse in SF

Full-time CTO and long-time TechCrunch columnist Jon Evans has a fun muse for any reader who is looking to stay in the Bay Area and also pay less for housing. What is going to happen to all of the commercial real estate that is getting rendered obsolete as many companies go big on remote? Presumably a lot more housing stock. Here’s a taste of the full thing over on TechCrunch:

Consider San Francisco, everyone’s favorite overpriced, overcrowded, inequality poster child. It has roughly 150 million square feet of combined office and retail space at the moment. If the COVID-19 lockdown-then-recession eventually eats 20% of that — which is plausible between the retailpocalypse and what I will christen the “officepocalypse,” i.e. the revealed cost savings of working from home — that’s 30 million square feet of empty space.

If converted to housing, this could increase the city’s total housing stock by well over 10%. That would drive prices and rents, already pressured by the recession, way down — while presumably still remaining simultaneously profitable, since current prices are so high. Needless to say this conversion would also create a lot of jobs. (Although, in some cases, no conversion will be required.) 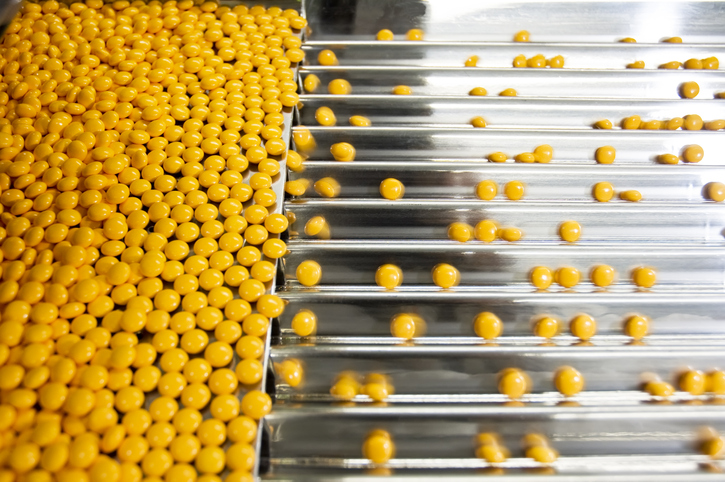 The rebirth of the vertical B2B marketplace startup

It was one of those seemingly guaranteed winners of the dot-com bubble, that got torched along with most other ideas around back then. Today, marketplaces for businesses in complex supply chains are back in vogue, Shieber writes for Extra Crunch this week. The original thesis was that “thousands of small businesses were making specialized products consumed by larger businesses in huge industries, but the reach of smaller players was limited by their dependence on a sales structure built on conferences and personal interactions.”

The opportunity has been clarified over the course of the past decade.

The first sign of life for the directory model came with the success of GoodRX back in 2011. The company proved that when information about pricing in a previously opaque industry becomes available, it can unleash a torrent of new demand.

“GoodRX did this to huge success,” said Shaun Maguire, a partner at Sequoia Capital, who invested in Knowde, a marketplace that follows a similar model. “The idea of crawling the public internet and creating structured data and winning SEO or doing SEO for the first time for something so you get a lot of traffic from buyers so you have something to offer sellers so you can get the sellers to cooperate with you… that playbook can be taken to many different industries.”

Data shows which tech roles might be most vulnerable amid layoffs

AR is the answer to plummeting retail sales during lockdown

Hear how to build a sales team at Disrupt SF 2020

Hello and welcome back to Equity, TechCrunch’s venture capital-focused podcast, where we unpack the numbers behind the headlines.

Every week we write this post with some opening line akin to wow, what a week, huh? This is yet another one of those weeks. Perhaps this is just life now, and every week will stretch before us, similar to what Gandalf said after killing that Balrog, that “every day was as long as the life age of the Earth.”

Anyhoo, we recorded Equity to try and make a little sense of the week as there was a lot going on. So, Natasha, Danny, and Alex once again gathered to parse it all. Here’s a rough digest of the topics from this episode:

We didn’t get to chat API funding rounds or the unicorn retreat, or even really riff on earnings. There’s so much going on! But, we’ll be back Monday morning so sit tight.

Equity drops every Monday at 7:00 AM PT and Friday at 6:00 am PT, so subscribe to us on Apple Podcasts, Overcast, Spotify and all the casts.