The iPod Touch is the very popular portable media player, personal digital assistant and Wi-Fi mobile platform designed and marketed by Apple. The device was launched in September 2007. The iPod Touch adds the multi-touch graphical user interface to the iPod line. It is the first iPod with wireless access to the iTunes Store, and quite importantly to keen app developers, also has access to Apple’s App Store. This enables content to be purchased and downloaded directly on the device. Apple has sold well over 35 million iPod touches to date. 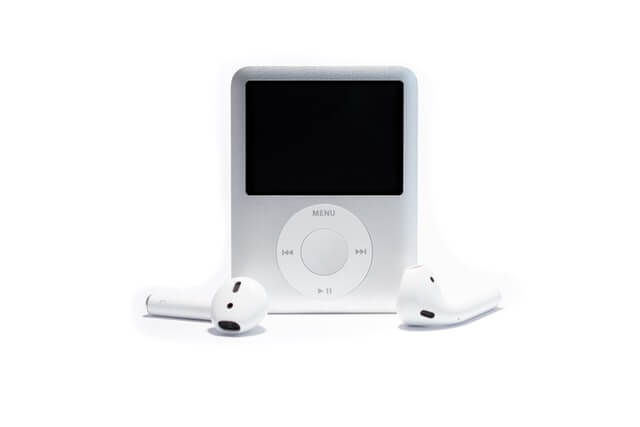 The only official way to access 3rd party apps for the iPod Touch is Apples own App Store, which is a branch of the iTunes Store. The App Store application, is available in all versions of iOS from 2.0 onwards and allows users to browse and download applications from a single online location within the iTunes Store. To allow worldwide and UK iPod touch app developers develop such software, a software development kit (SDK) was officially launched in 2008. The iPhone SDK allows app developers to make applications for the iPad, iPhone and iPod Touch after becoming official members of the development team. YOU can then set the price for the apps we help you develop and you will receive 70% of the revenue earned. YOU can also opt to release your iPod touch app for free and will not pay any additional costs – if you want to do some viral marketing!