The Ipad is leading the way in the Tablet Computer marketplace

The iPad is a tablet computer designed and developed by Apple inc. The iPad is marketed as a platform for audio and visual media such as books, movies, music, games, and web content. At about 700 grams, its weight and size are between those of most contemporary smartphones and laptop computers. The iPad was released by Apple in April 2010 and went on to sell a staggering 3 million of the devices in just 80 days.

The Apple iPad runs the same operating system as the earlier iPod Touch and iPhone. The iPad can run its own applications as well as applications developed for the iPhone. However, without modification, the iPad will only run programs approved by Apple and distributed via its online store.

As with the iPod Touch and iPhone, the iPad is controlled by a multi-touch display sensitive to up to eleven fingers, which was different from most previous tablet computers, which used a pressure-triggered stylus.

The iPad uses Wi-Fi or a 3G mobile data connection to browse the Internet, load and stream media, and install software. The device is managed and synced by iTunes on a personal computer via USB cable.

Media reaction to the device has generally been neutral or positive, with more positive reaction after the device was launched. 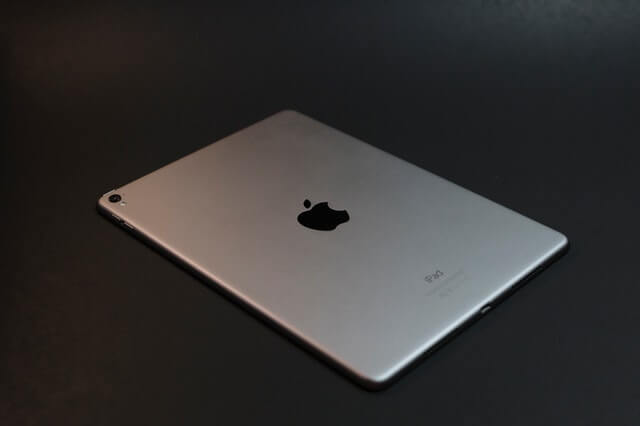