iThe highly skilled team at ‘The App Developers’ will quickly educate potential clients about the iPad Operating System and iPad Apps. The iPad is Apples latest piece of kit and one which has got everybody excited about tablet computers. The iPad is clearly the market leader in tablet computers with a range of functions and uses. The iPad runs on the same operating system as the earlier iPod Touch and iPhone, although a slightly older version as their plan is to synchronise these in late 2010. The App Developers develop apps for the Apple iPad so please contact us about iPad app development in the UK or use our quick app quote form to get the ball rolling on an Apple iPad App idea you may have. 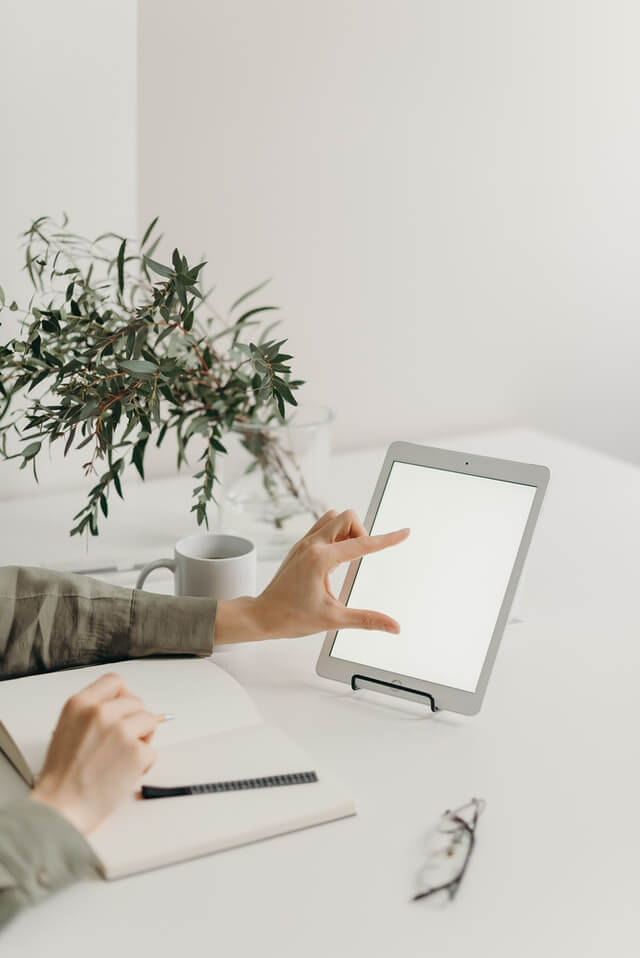 Ipad Apps and the development of applications for the Ipad is what we love doing.