The iPhone is a line of multimedia and Internet-enabled smartphones designed and marketed by Apple Inc. The first of which was was introduced in January, 2007. An iPhone functions as a camera phone, including text messaging and visual voicemail, a portable media player, and an Internet client, with e-mail, web browsing, and Wi-Fi connectivity.

Third-party applications are available from the Apple App Store, which has well over 200,000 “apps” approved by Apple. These Apple apps have diverse functionalities.There are four generations of iPhone models, and they were accompanied by four major releases of iOS. The original iPhone established now almost standard design precedents such as screen size and button placement that have persisted through all Apple Iphone models. 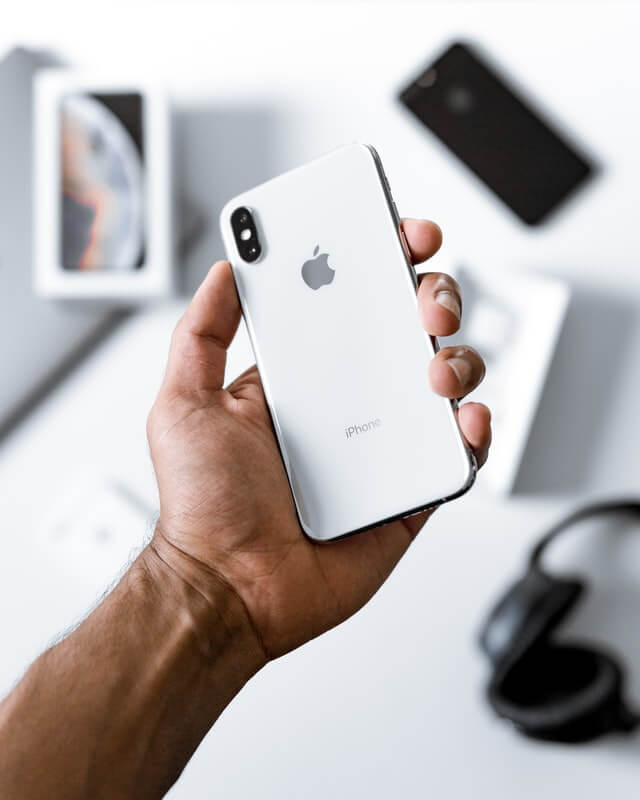 In 2007 Apple announced that the iPhone would support third-party “web apps” written in Ajax that share the look and feel of the iPhone interface. Steve Jobs, announced that a software development kit (SDK) would be made available to third-party developers such as us here at The App Developers. The iPhone SDK was officially announced and released in March 2008. It is downloadable, with a dedicated Apple registration, that allows ‘us’ app developers to develop native applications for the iPhone and iPod Touch and the iPad, then test them in an “iPhone simulator”. However, loading an application onto a real device is only possible if you are a paid up member of the Apple Developer Connection which The App Developers are! YOUR App idea is then free to be set at any price for their applications to be distributed through the App Store, of which you will receive a 70% share of sales generated. Or you can choose Developers for your app to be released for free and then there will be no costs to release or distribute the application. The App Store was launched with the release of iOS 2.0, in July, 2008.

Please note that once a developer has submitted an iPhone application to the App Store, Apple holds firm control over its distribution. Apple can halt the distribution of iPhone applications it deems inappropriate. Apple has been frowned upon for banning third party apps which enable a functionality that Apple does not want the iPhone to have for instance in 2008 Apple Inc rejected an app called Podcaster, that allowed iPhone users to download podcasts directly to the iPhone as they claimed it duplicated the functionality of iTunes. So ‘The App Developers’ will be able to advise on wheter your app idea could be rejected by Apple.